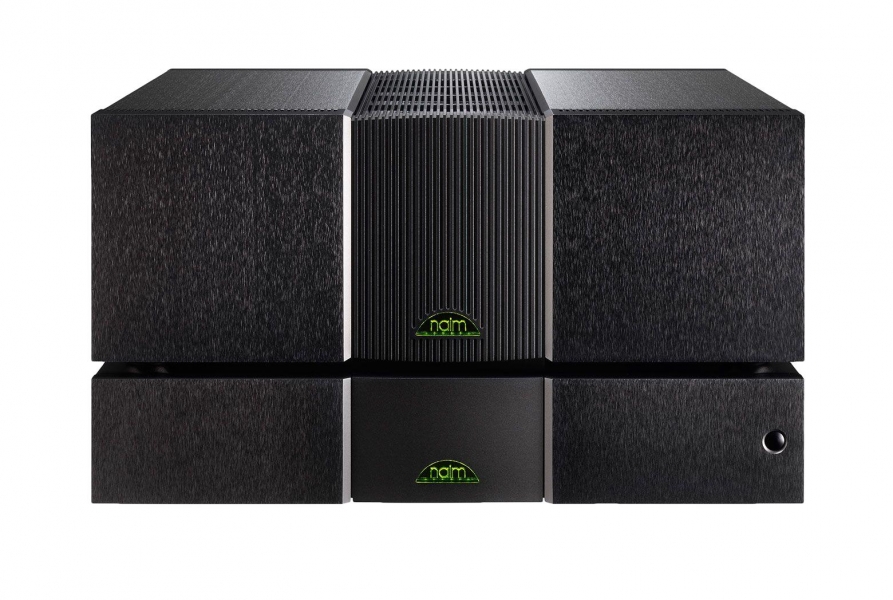 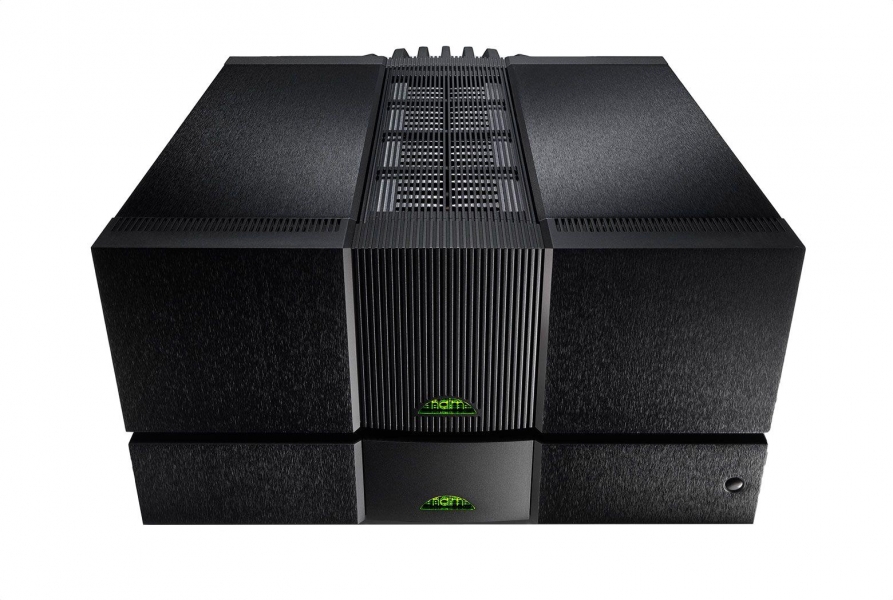 Product available in store only.

Naim's design brief for the NAP 500 required an amplifier that could drive any load down to 2 Ohms for prolonged periods, deliver over 100W into 8 Ohms and sound - at the very least - as good as our reference at the time, the NAP135.

See all our Naim products ›

To avoid the compromises implied by the use of multiple sets of output devices, either in totem-pole or parallel configurations, the search was on for a very special output transistor. A bipolar transistor with a specification combination of very high current, power rating and bandwidth was needed, far in excess of anything available to Naim before.

A suitable output device was eventually developed after six years' collaboration with a semiconductor manufacturer. From an early stage of conception it was decided to use bridged amplifiers for each channel of the NAP 500. This allowed the design to have maximised open and closed loop speed, less intrusive protection circuitry and reduced interaction between input and output signals as the very high drive currents to the loudspeaker do not flow through the system earth.

Naim has always understood the importance of reducing supply-induced intermodulation distortions and mains harmonic electrical noise from an amplifier, and has always used regulated supplies in its premier amplifiers. It was considered likely that improvements in these areas would yield further large gains in performance.

Each channel of the NAP 500 includes ten stages of local regulation. To reduce interference from the mains supply further, the transformer and first stages of the power supply are in a separate enclosure (the same size as a Supercap), which provides twelve raw d.c. supplies for the power amplifier. Hence, the NAP 500 system consists of two boxes, a stereo amplifier and a separate power supply. All new circuit topology has been developed to maximise bandwidth and reduce distortions and power supply dependency. Also, special attention has been paid to reducing thermally-induced noise, an especially important consideration in power amplifiers.

A variable speed intelligent fan system provides discreet extra cooling if needed. The performance of the finished amplifier exceeds the design brief in all areas. Power output per channel is over 140W into 8 ohms and compared with the NAP 135, which in itself already provided exemplary measurements, the NAP 500 has five times the internal bandwidth, a quarter of the distortion and a one hundred times reduced operating noise floor.