Bob Dylan: An evening for art collectors and Dylan fanatics... 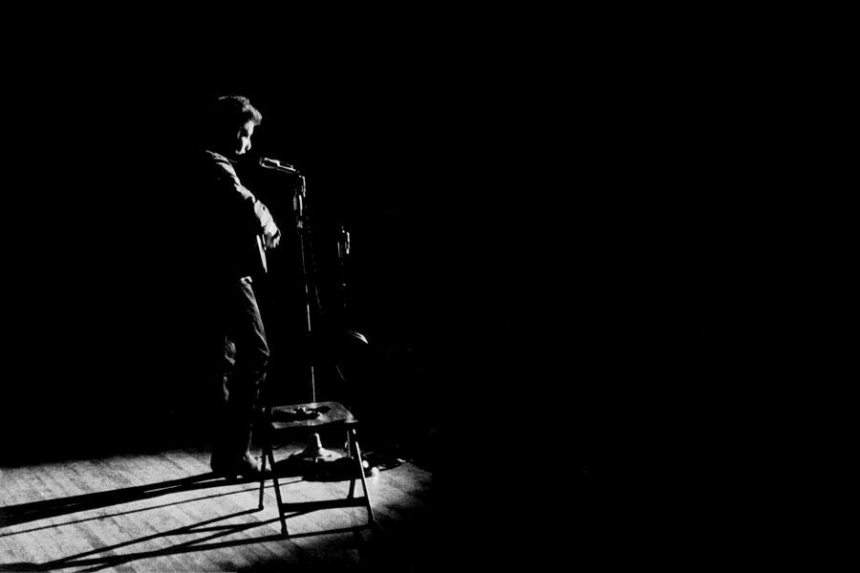 Bob Dylan: An evening for art collectors and Dylan fanatics...

We are combining an evening of music and art together with Joe Davidson from Syndicart; a local York company specialising in selling signed Bob Dylan prints together with those from Andy Warhol and other well known artists.

Joe will be bringing along several of Bob’s signed prints as well as Warhols for us to view and, if interested, to buy. Syndicart’s prices are very competitive relative to Art Galleries we understand!

In conjunction we will be playing the whole of Dylan’s newly released album “More Blood, More Tracks” on vinyl.

Bob Dylan’s iconic album “Blood on the Tracks” originally released in January 1975, created waves at the time and re-invigorated Dylan’s career after a long stint in the shadows. Due to its wonderful songs and heartfelt nature the new album turned this around reaching number one in the US albums charts. Bob and his wife Sara were soon to separate and later divorce and the heartache of those times were to show up clearly in these songs - although Bob always denied it, saying that they were based on short stories by Chekov - listeners will make up their own mind on that!

Early takes with minimal backing, sometimes just with Bob, acoustic guitar and additional bass produced the initial sparse takes. They were recorded in New York city in mid-September of 1974 and were due for release, with artwork and album sleeve prepared, when Bob had a change of mind.

Together with more musicians Bob re-recorded most of the album in Minnesota just after Christmas of that year eventually producing the more polished version of “Blood on the Tracks” we know and love. More polished yes, but as raw or heartfelt as the original New York recordings? Probably not. So here, released last month, are the original New York City recordings now entitled “More Blood, More Tracks”.

This moving album, possibly the shops album of the year, will be played on a top flight Linn LP12 turntable, Naim amplifier & Bowers & Wilkins loudspeakers and should sound at its original best.

Our evening starts at 7pm and will go on until around 9pm. As usual, soft drinks or a glass of wine will be offered. We’ll take a break for a chat and any questions you may have for Joe or us here at the shop.

You are welcome to invite any friends or relatives you think would be interested in our evening of music and the paintings, but please let us know, either by giving us a ring on 01904 627108 or emailing us to confirm your interest so we can get an idea of numbers.

Many thanks, and we hope to see you on Tuesday, December 11th.